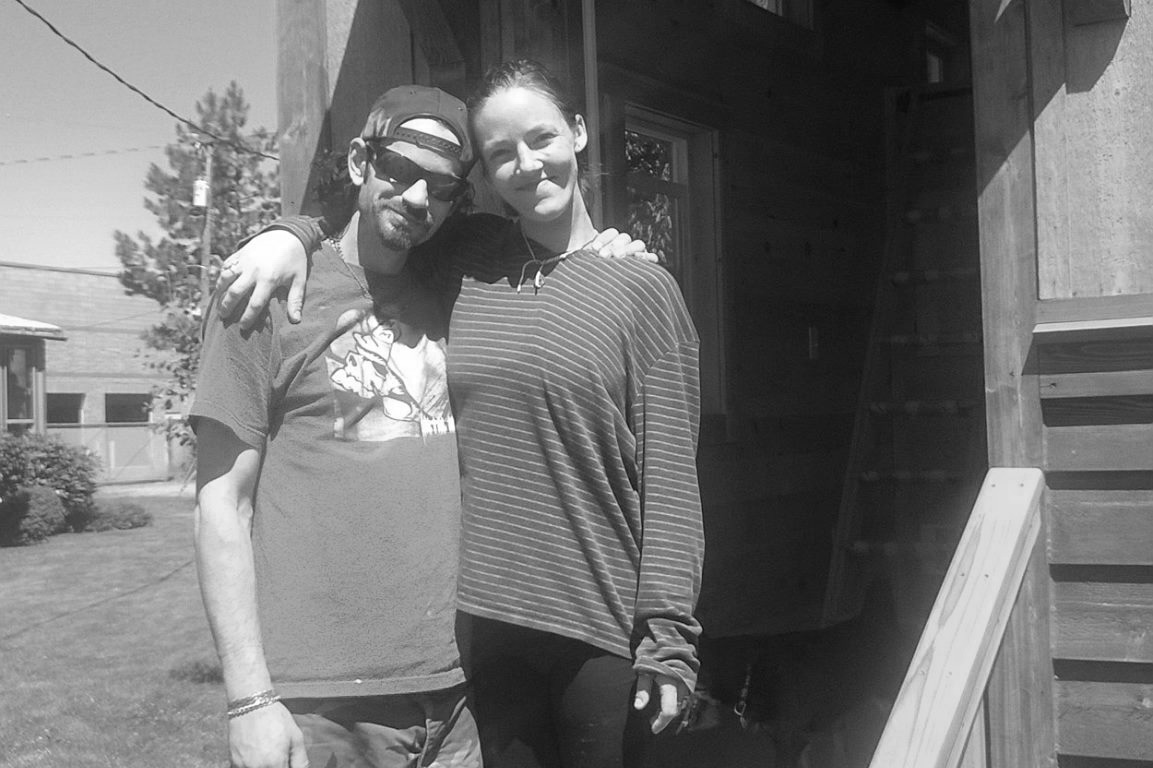 Ryan and Lacey first came by the 2nd Street Commons the day after a burst pipe left 3” of water all over our floor, in early December of 2013.  We had been working on the Commons for two months and were a week away from opening.  They had noticed all the remodeling activity over the previous weeks and were curious as to what was happening inside the former Gun Shop and Zombie Shoot-House.  They walked into the well-watered chaos and immediately offered to help with the clean-up.  That’s how we met Ryan and Lacey, our very first ‘customers’ at the 2nd Street Commons.
‍
Ryan and Lacey were homeless drug addicts.  Over the first months of our friendship we got to know their stories which were fraught with trauma and crisis as a result of horrific abuse, abandonment, mistakes and failures.  Their addictions and homelessness were a direct result of these former experiences.  While Lacey professed an ‘all-inclusive’ spirituality, Ryan didn’t want to have anything to do with religion, claiming Christianity as a belief system of hypocrites.  In spite of their poverty, addictions, and crazy spiritual beliefs or non-beliefs, they came to 2nd Street Commons day after day, always busy and helping and concerned for those who needed help.

Today Ryan and Lacey are leading Bible studies at the 2nd Street Commons. They are in counseling for their addictions, are employed, are looking for an apartment to rent and are making plans for the future.  Our biggest joy is that they now are disciples of Jesus - thirsty and hungry for His word while living out His way day after day in spite of the current challenges they face.

So what happened?  I will tell you - Jesus happened!  Jesus got ahold of their lives, that’s the only explanation.  People, who were once against Christ, antagonistic to His teachings and Way of living, are now not only believers, but active ministers of His gospel! They want to dedicate their lives to pastoring and serving the poor. 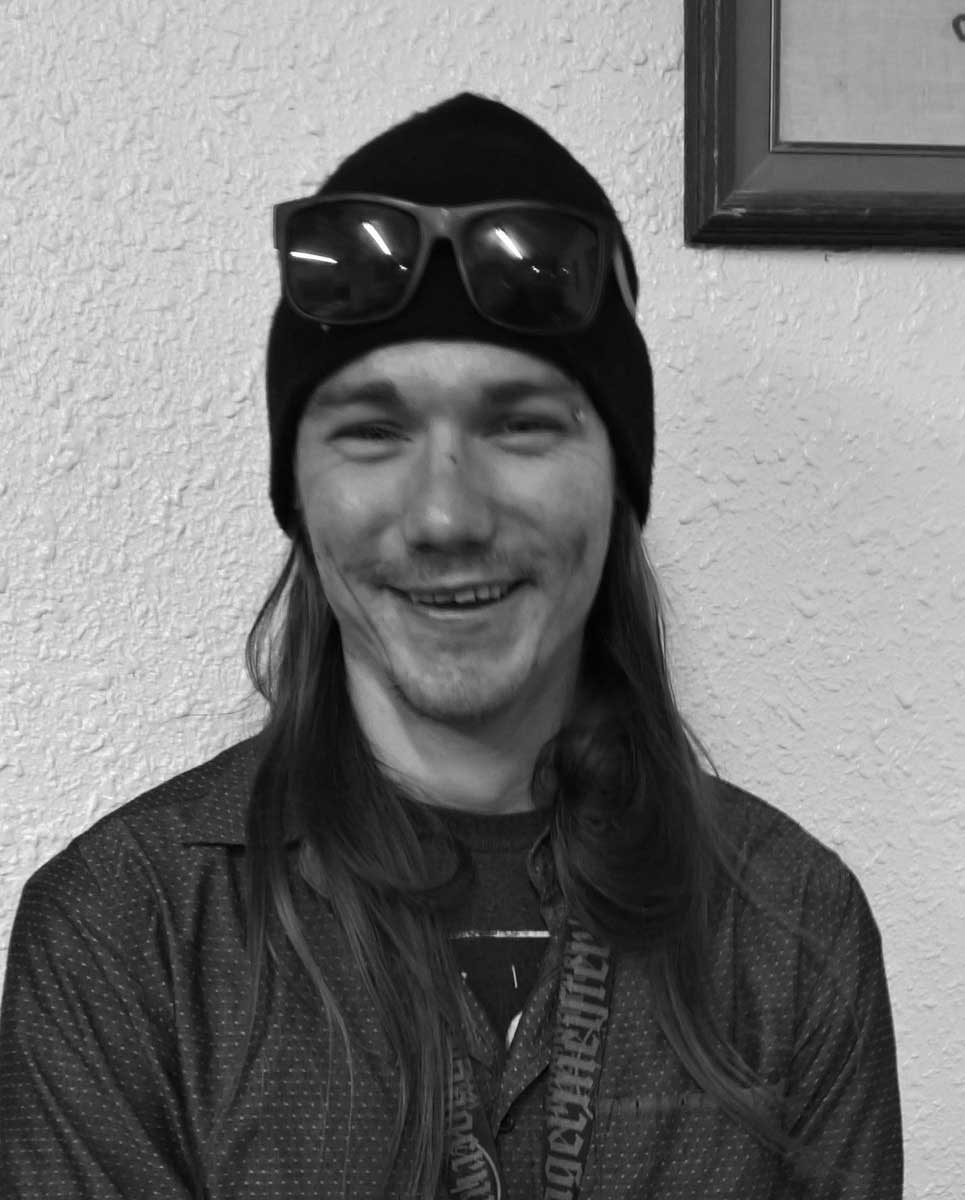